Downtown Atlanta is anything but the traditional town center. After three weeks touring college campuses in the four corners of the Georgia State in early 2009: Dahlonega, Milledgeville, Bainbridge, Savannah, Statesboro, Macon and back to Atlanta, I was looking forward to a day off before boarding the plane back to Casablanca. I had rented a room at one of the hotels not far from the airport and rose early the following morning to feast my eyes on Atlanta’s charming center. The trip from the airport to the city center takes less than 30 minutes using Marta train. I got off  in time to see the main attractions: Georgia Aquarium, Coca Cola Company and CNN Center.

As I emerged from the train station, I had immediately become aware of my diminutive stature. I thought of Gulliver’s experience in the wondrous land of Brobdingnag when a giant farmer seized him as one would hold a lizard or a locust in a dry field. Lines of towering buildings seemed to conceal the sky over my head. I had never seen so many skyscrapers in one place. The streets were so wide and to cross them one has to take long and decisive strides. There were fewer pedestrians than I expected, even fewer tourists where I was heading. I asked for directions and was instructed to take the road downhill to the Centennial Olympic Park — a couple of hundred yards away from Georgia Aquarium and couple more from CNN uphill.

The vast open space occupied by these dispersed landmarks  certainly presented a gorgeous view and was quite a break away from the concrete giant towers with their sophisticated designs and shiny glass windows, but it was nothing like the dense high streets of traditional towns with their busy shops and  cafés. Georgia Aquarium, however, was a must see so my American friends and colleagues had advised. I queued in the line and got my ticket all right. There was so much to see but no one to share the fun with. The numberless types of fish from Jelly fish to whale sharks formed  a dazzling sight. Each corner in the Aquarium presented a different and entertaining vista of sea life, and you had to wait for your turn to gain the right angle for a camera shot or even a video clip.

There was one particular scene I had watched for minutes and minutes: some three or four very cute otters were swimming playfully and occasionally came to the surface. I had a secured very close vantage point and was ready with my little camera when two otters got off the water barely thirty inches away and one started taking a thorough bath. It was a mesmerizing spectacle that drew a lot of attention from the passersby. I had seen enough by then and didn’t have to linger any further.

Visiting the aquarium can be an exhausting experience. The power of color and motion of the fish doesn’t fade away immediately. I spent the rest of the day in a sheepish mood. I had been to other places in the meantime and by the late afternoon I limped back to Centennial Olympic Park. The fountains were already in action and as I took my seat on a concrete bench, I thought of my trip back home. My flight was a few hours away and I imagined myself fastened to my plane seat for over 6 hours until Paris and then 2 more hours to Casablanca it was a stressful prospect. But Lo and behold, a little kid 4 or 5 years old with all the joie de vivre he could muster was jumping up under the numerous water jets undaunted by the thick splashes of water.

I have watched these video clips many times since. They were the highlights of my lonesome time in Atlanta. I didn’t have the chance to do any shopping because there were no shops around; at least not to my poor traveler’s knowledge. 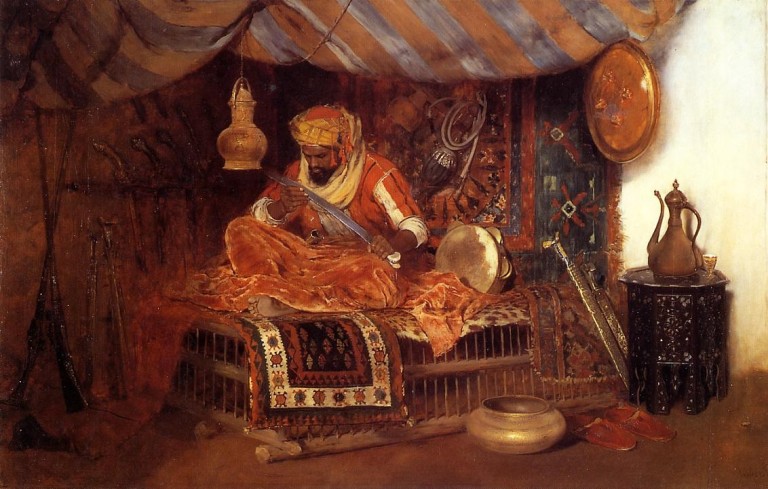 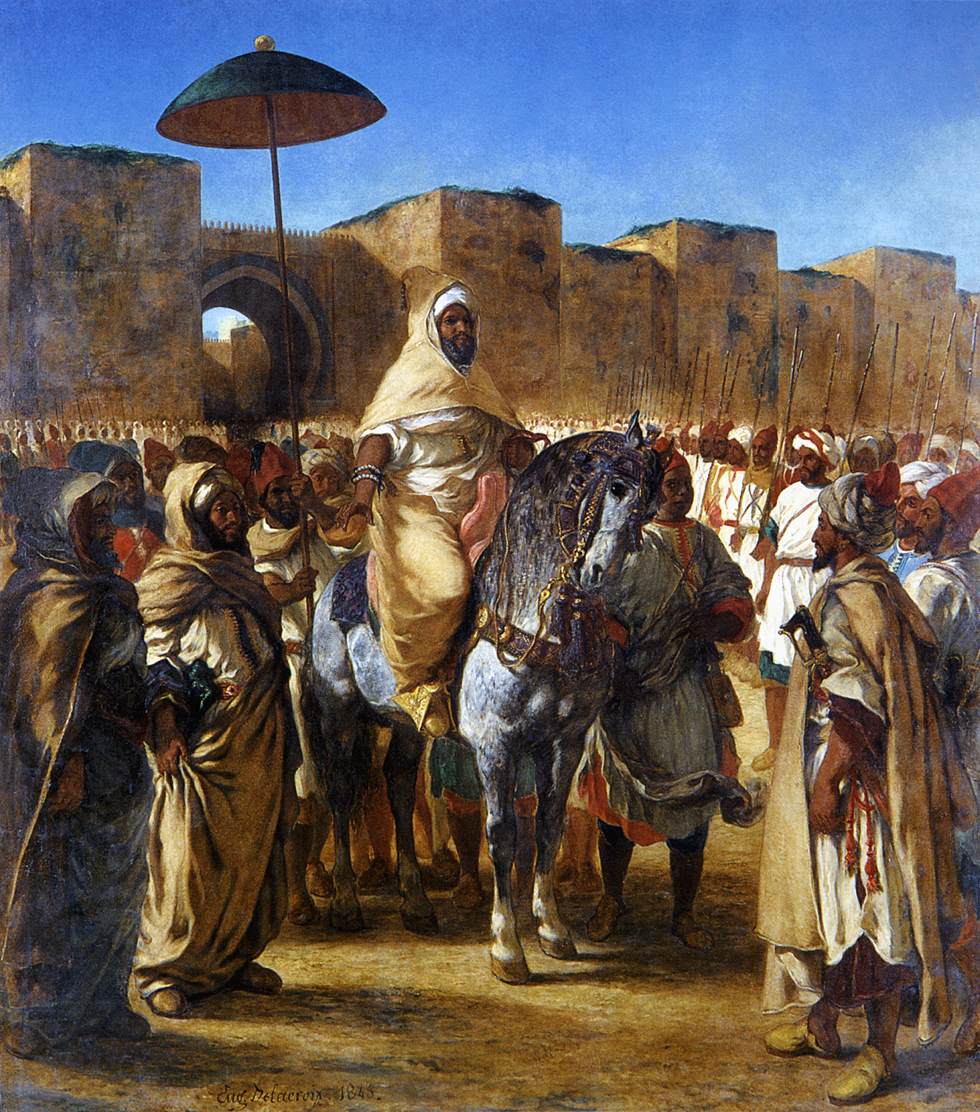 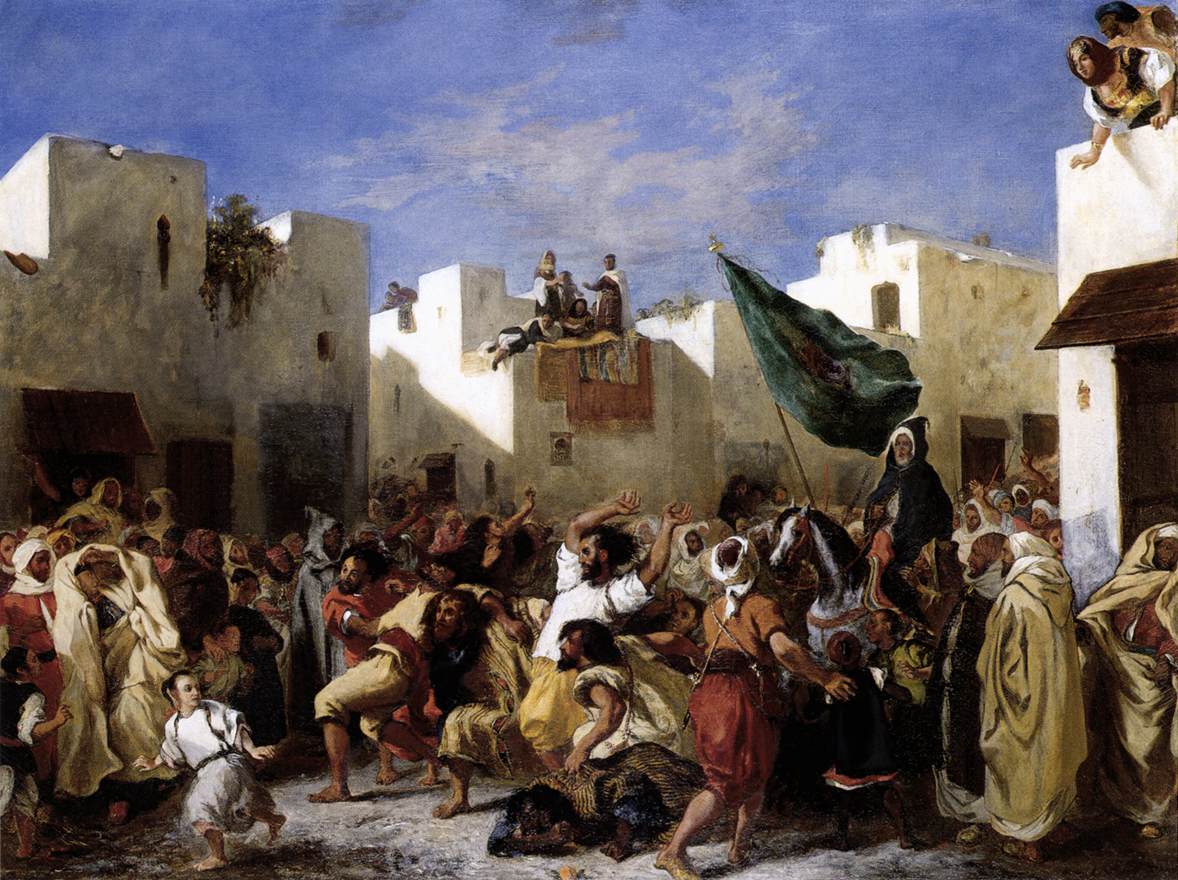 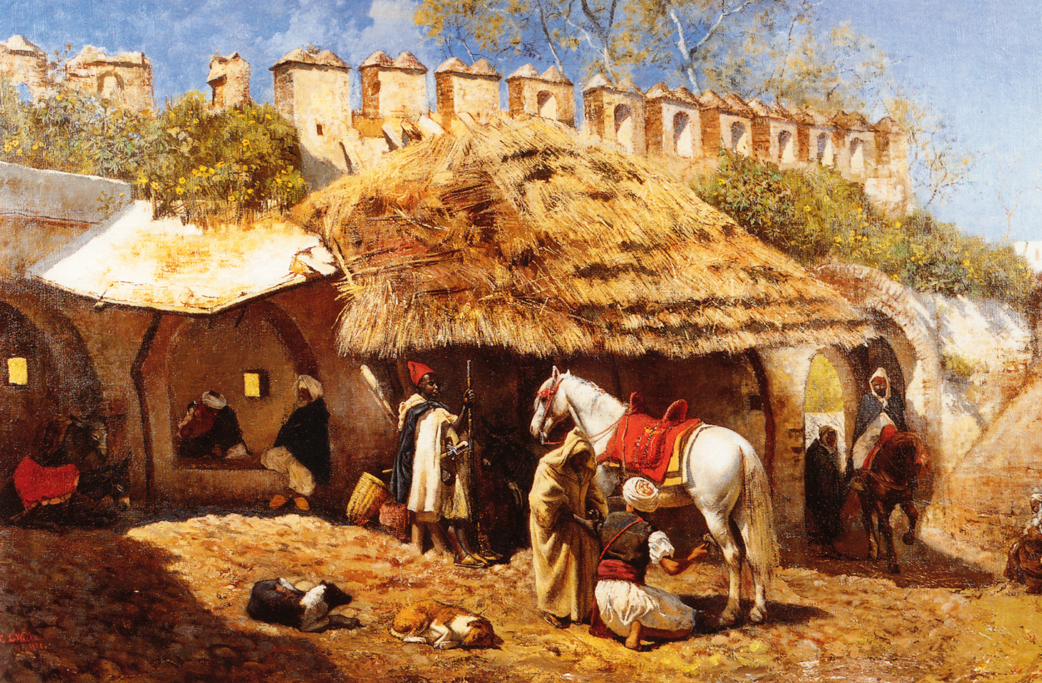